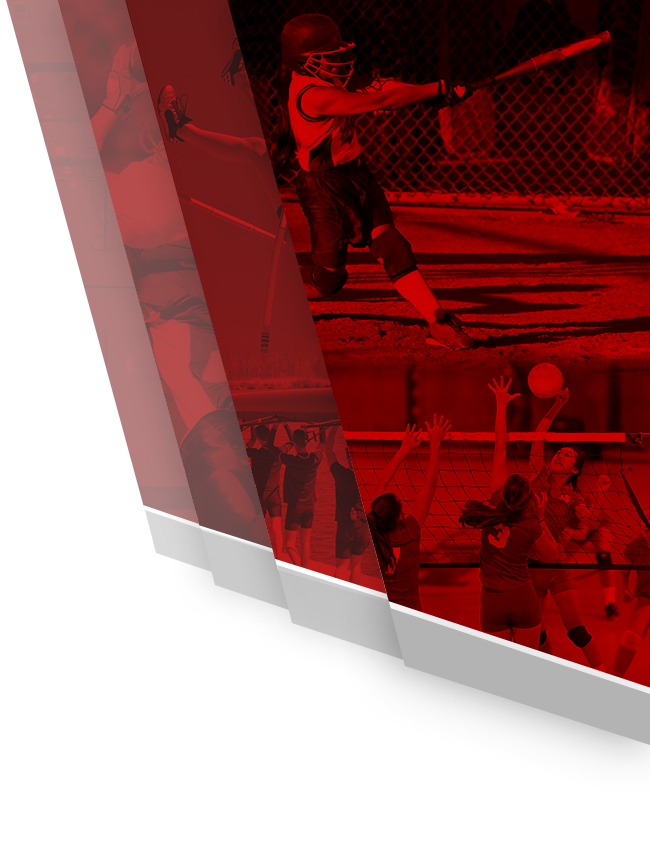 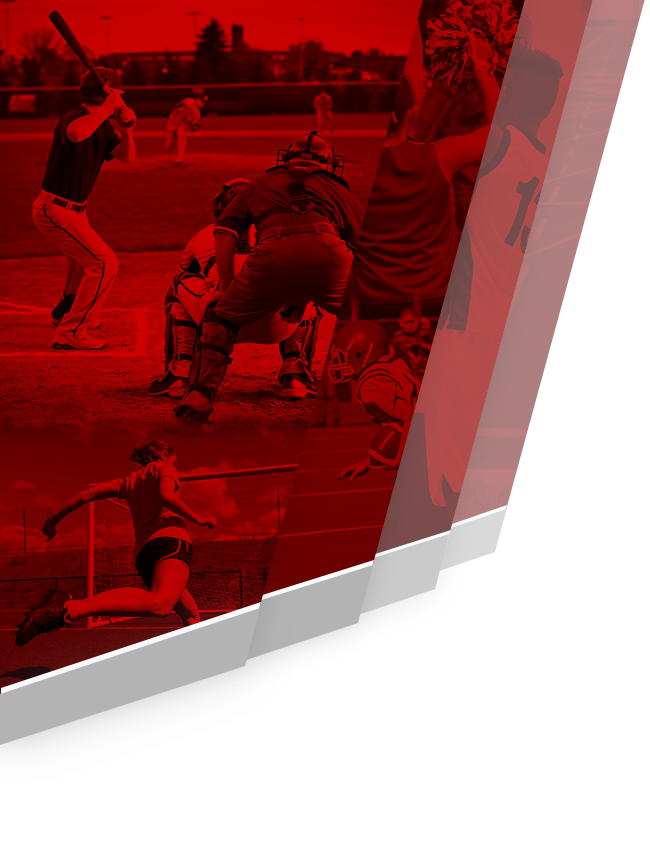 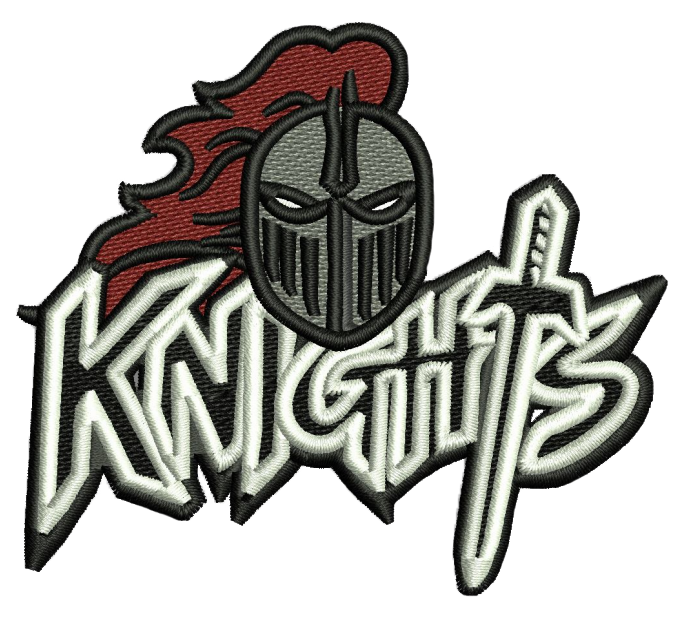 The Knights improved to 7-2 and will head to Prince George to play the Royals next Friday, Nov. 3.

Elijah Burns started the night off with a four-yard touchdown run to give the Knights a 6-0 lead. Granby would kick a field goal later in the first to narrow Daleâs lead to 6-3.

Thomas Dale scored another touchdown later in the first half, and converted a two-point conversion to take a 14-3 lead. They took complete control of the game with an interception returned for a touchdown by Chris Tyree.

Granby tried to stay in the game with help from runningback Shaviaea Williams, who broke off two long runs on their next drive to score a touchdown and trim the lead to 21-10.

However, Tyree then scored a touchdown on special teams as he returned a kickoff 99 yards for a touchdown to give the Knights a 28-10 halftime lead.

In the third quarter, Snug Wilson recorded a pick-six of his own to give Dale a 34-10 lead, but Granbyâs Williams would quickly respond with a kickoff return for a touchdown to keep it a 17-point game.

Dale would expand on their lead in the second half, however, as they scored two more rushing touchdowns, the first by Burns, and a third defensive touchdown as Brent Williams recovered a fumble and returned it to the endzone.

Daleâs domination on offense, defense and special teams would give them a 55-17 lead in the fourth quarter; Granby scored one more time late in the game.

No Events This Week

Events are added by athletic staff.
View All Events